Mentorship Motivation: Why Helping Others is Important 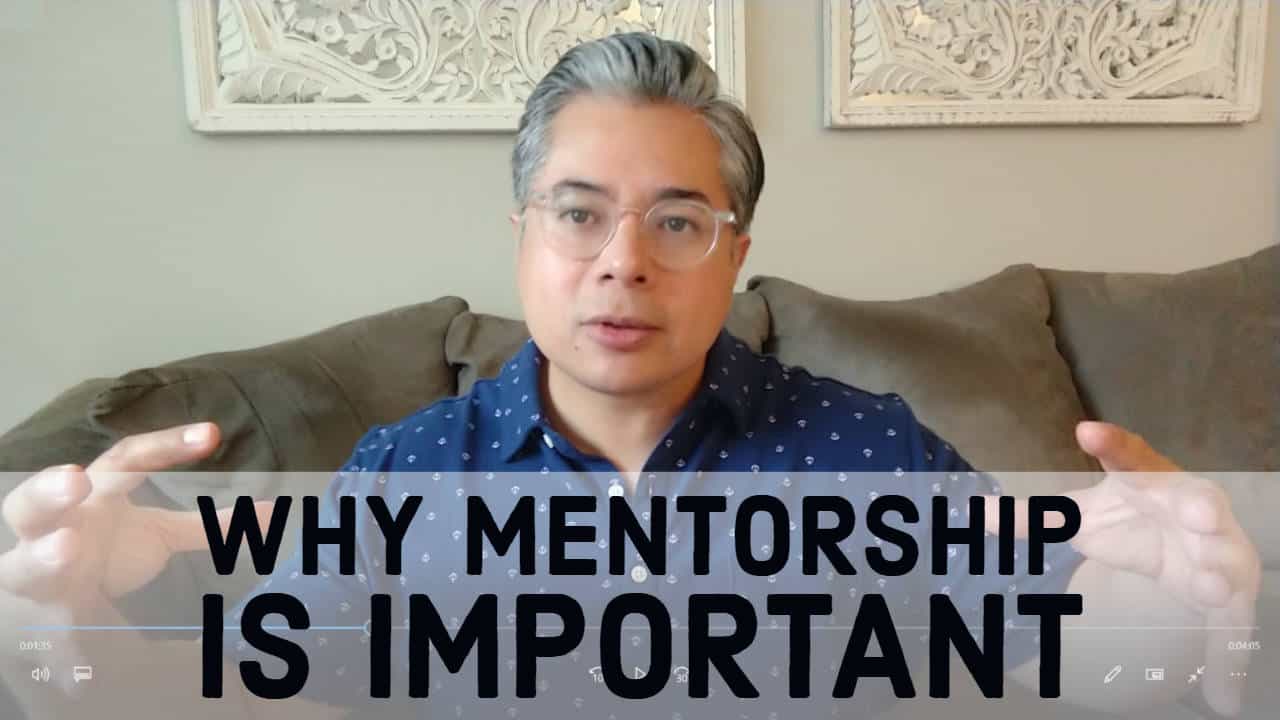 Like so many young people today, I graduated college a long time ago with a degree that wasn’t applicable to my professional life, and a mountain of debt. I had few marketable skills, but received some guidance from friends and family members. Their feedback, and my own diligence led me to pick up some books and to learn Microsoft Office. At a cost of less than $100 and a few hours of reading and practicing, I acquired the skills necessary to obtain employment as an office temp.

I spent my time as an administrative assistant, typing papers and answering phones. I did this for several years until I was hired full-time by one of those clients. This was one of the most prominent architectural firms in New York City and the person who hired me was the CFO of the company. I didn’t know it at the time, but Jeffrey became one of the most influential mentors I’ve ever had.

I’m very grateful for having had that experience. Let me put this into perspective: imagine this architectural firm that took up an entire floor in a midtown Manhattan building, with about 80 architects and other staff members. Most of them had cubicles throughout the floor, but Jeffrey had his own office. When I was hired, he split his desk, and his office with me. At the time I thought this was just an operational thing, as there wasn’t space on the floor among the architects and their cubicles. In retrospect, I realized that this enabled him to mentor me: to teach me, to coach me, to guide me, and to make me a more valuable employee. I learned new skills rapidly, and it was in part because of that proximity. He shared his space, and I was the beneficiary in so many ways.

Jeffrey followed a similar path to my own. He went to school for fine art, and that wasn’t applicable to his professional life. So, he developed skills in finance and became very successful.

During my time at that company Jeffrey taught me many things. I did some light bookkeeping and picked up some skills in finance as a result. He taught me the basics of graphic design, and I became proficient in Adobe Photoshop, Illustrator, and Quark. Soon, I was enhancing images and producing marketing materials that featured some of the biggest, most prominent buildings in Manhattan. We bought a bookbinding machine and I found myself producing catalogs that were presented to the top real estate tycoons in the country. All of these skills made me so valuable as an employee that when the company went through a layoff and cut their staff, I survived. I acquired the responsibilities of three or four other people in the administrative department, and I was able to handle all of it. I did a good job, but I responded very negatively because I didn’t see an increase in salary that should have been paired with the increase in responsibility.

I approached Jeffrey, and asked for a raise. I couldn’t imagine why he would say no, But, this wasn’t within his power. He didn’t have the budget to give me more money. Instead, he gave me something much more valuable.

Jeffrey said something like, “I’m going to talk to you as a friend, not as your boss.” He went on to tell me his story. Whenever he reached a plateau at a company, either in salary or position, he left, and found a new job. He interviewed at other companies, and with each jump, he got more money, more responsibility, and a greater title. Eventually, he became the CFO of a top firm in Manhattan. It was a like a light bulb went off in my head, and I realized for the first time that I wasn’t trapped.

I could go anywhere I wanted. I had so many choices in life, and all of these skills that I acquired gave me more choices. So, I started interviewing. I wasn’t a very good interviewee at the time, so I didn’t get any of those jobs, but I still had the mindset that I was not trapped. I stopped interviewing, and instead, I used all of those skills to start my own business with a friend.

I had graphic design skills, some business skills, and digital marketing skills. My friend and I created an e-commerce business and within six months, we had enough revenue where I could leave my job. And I did.

There was a very amicable parting of ways and I still consulted for this firm for a while after I left. Two years into the new venture, my business partner and I sold our company and I pursued a career in digital marketing.

Over the last 20 years I was able to mentor dozens of people in the same way that Jeffrey mentored me. I’m very grateful for the experience that I had. I was lucky to have come across somebody who would teach me all of these things, not just in terms of mechanical skills that I could apply to my job, but in terms of the mindset required to achieve personal success.

I’m very grateful for that experience and I’m also very grateful for being able to give that gift to others. The feeling that one gets from knowing that they have helped others find their own purposes in life is immeasurable, and I have my mentors to thank for that.